The True Size of... Comparing Countries by Size

The website, "The True Size of" enables the user to type the name of a state or country, and to overlay that state or country onto another country (or state) on a map. This helps students to visualize the size of countries that are related to the Spanish novels that I read with my students each semester.

Some of the novels connected to people from other countries that I read with my students are: 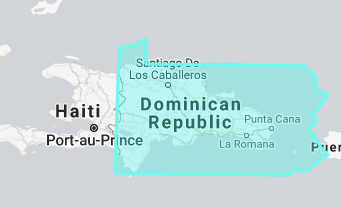 2. Fiesta Fatal, by Mira Canion - México
Pennsylvania is dwarfed in size in comparison to Mexico. 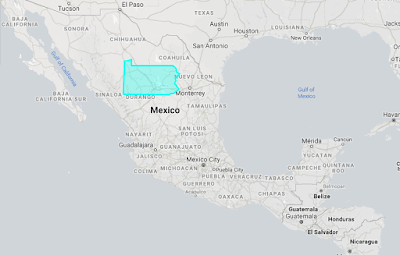 You can overlay more than one country/state at the same time as shown below.

3. Vector, by Carrie Toth  - Panamá
Pennsylvania (shown in yellow), is larger than Panama

4. El Silbón, by Craig Klein Dexemple - Venezuela
and
Hasta la Sepultura, by Kristy Placido - Spain
Spain, the orange shape, is large compared to the countries in Central America, but there are several large countries in South America, such as Venezuela, that are larger than Spain.

This site can also be used for a Brain Break. Write several sentences on the board about one country compared to another country/state and students decide which sentences are true and which aren't.