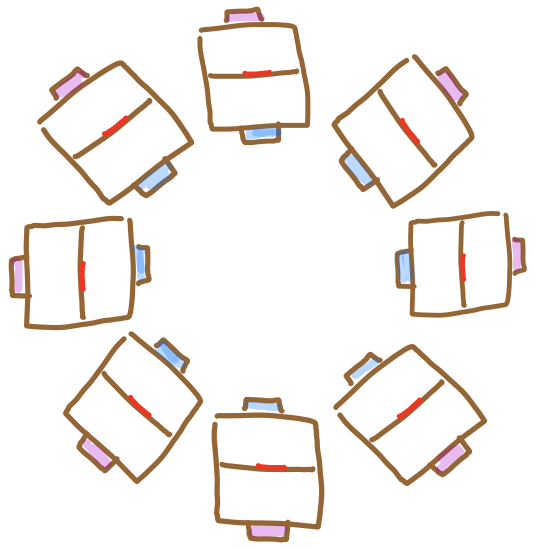 They loved this review game!  It was engaging, lively, and admittedly a little noisy at times, but sometimes learning is loud.  :-)
Posted by Señora Hitz at 7:30 PM